Games and playing in childhood. 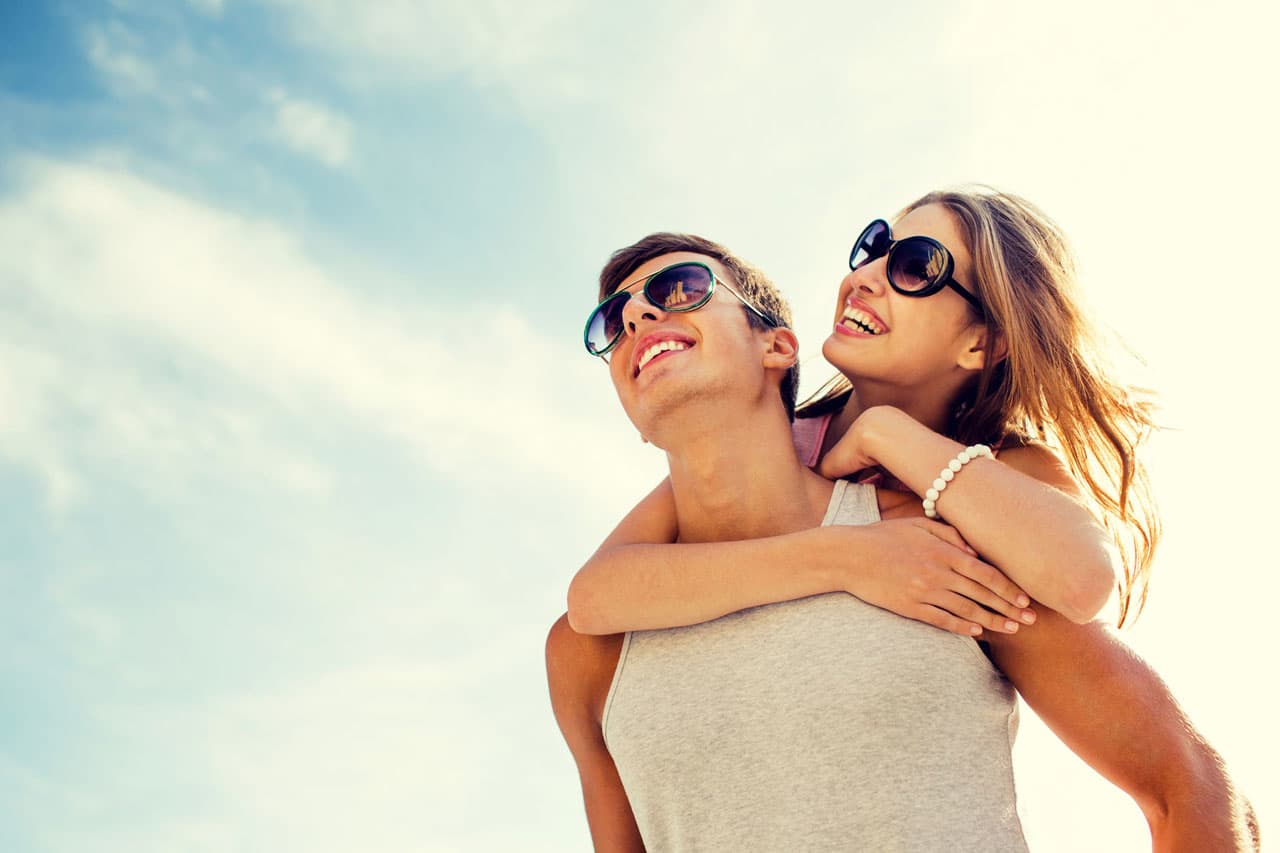 Marriage problems and ONE solution!!

Oh God i thank you for my children…..