Psalm 69:1-2
Save me, O God, for the waters have come up to my neck. I sink in the miry depths, where there is no foothold.I have come into the deep waters; the floods engulf me.

Incident 1.
I am now in Chantilly, VA USA with Happy and James and children. They have predicted a great Hurricane today, and its going on now.
All of us are in the basement watching the TV. the news channel.
I am in my room, and I am forced to remember the year 1989, when I went to Refresher’s course at Bangalore University for a three week programme. Children and my husband were at home, in Eluru. India. We were staying in a rented house in the middle portion, which has a big hall for the children to play. The portion next to us was empty and I managed to get one christian family for rent on behalf of the owner of the house. Hoping that there would not be any objections for the prayers to be conducted in our house and in the hall on Saturdays.
but strangely the lady of that portion developed jealousy towards us and became very non cooperative in every aspect of our stay over there. she started to be friendly with the owners of the house and forced them to tell us to vacate the portion we were staying so far. It was much humiliation for us, but both of us took the challenge very humbly, not even in the heart we hated her. We simply took the issue to the Lord in prayer. When this news was known in the church we go, one staff nurse told us that they have constructed a new house and that they are vacating a rented house, which was a bit near to the house we stay then, and that they would vacate it at the end of the month. so with this information I went to the Refreshers course.
But from the day one there was great storm all over the south India, esp Andra and Karnataka, There is no communication between me and m family. By the time I come home I heard a great story of God’s rescue of our family.
when i was away from the home, the owners and the staff nurse brought great force on my husband that we should vacate the house immediately. As he was a godly man he said he would. just then the sister from the church told him that they have preponed their housewarming programme to their new house to 15 days prior to the actual date. so we can shift into their rented house on 16th of that month.
My husband’ sbrother came to help him in shifting the rain was down pouring, and in that situation my husband with the two little children vacated the house and landed into much smaller house in a little distance of the old one.
Within two or three hours, there was flood in that area, the canals around the city were flooded and the houses were immersed, the water was all over the rooads and streets. the old house which we vacated was filled with water to the half of its walls, the family which conspired to send us away had no place to stay so they went up to the terrace and lived there for three days.
the water came even into the compound of the new house but the other two portions were having water to the knee deep, and the water did not come to the second step of the house where we shifted that morning.
the water just stopped there.
The heathen in his office, the neighbors, every one saw the hand of Sovereign God, they said, “Only your God helped you to be in safe land, in time. There was a lot of soot in the houses where there was flood water, but for us there was nothing like that. Is not the name of God glorified? I see the loving God allways at our rescue if only keep low profile and lean upon Him for the justice.
the other incident where He proved that these storms come for special purpose would be a great thrilling story that you would never heard before. I thank God for He showed His mercy in making things possible in a beautiful way. 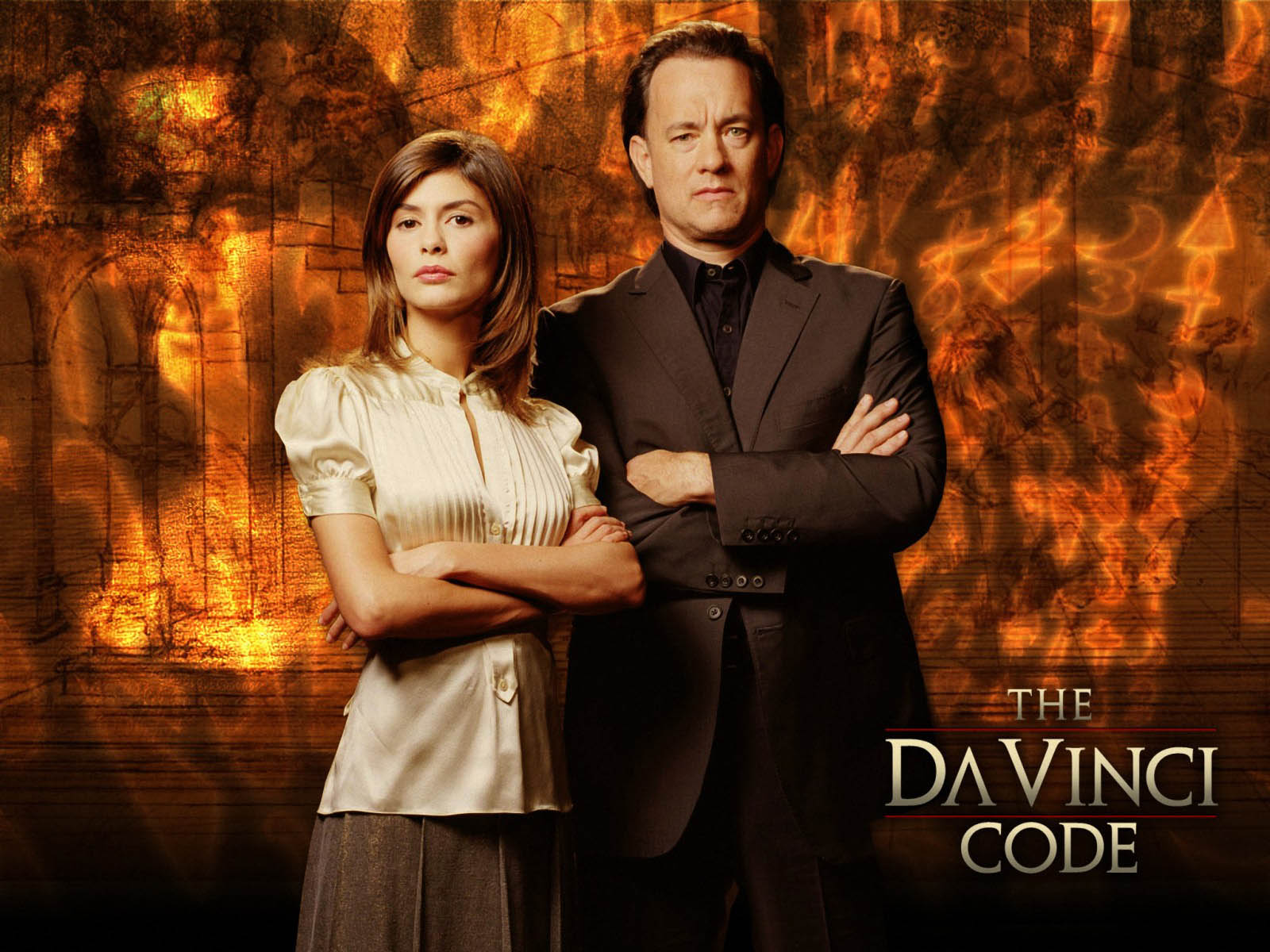